Jew-ish: The Pressure to Assimilate

“Do you consider yourself more ‘Jew’ or ‘ish?’” Many Diaspora Jews are familiar with this play on words, which is used to evaluate Jewish identity. While many take it as an innocuous pun, it’s reflective of a deeper issue.

Throughout history, Jews have been pressured — whether implied or explicit — to lean away from their identity in hopes of gaining acceptance. Although this has historically been unsuccessful, and Jews who have tried to assimilate have still been subject to persecution, generations still make an empty promise to Jews that they can make this tradeoff.

Convert, leave, or die – this is the ultimatum countless bodies have given Jews throughout history. While many Jews sought safety in conversion, that security never lasted long. In the Diaspora, Jewish communities realized safety in assimilation was fleeting; their only chance at survival was seeking refuge somewhere that offered more Jewish acceptance.

Although history has not favored those who assimilated, the inclination to trade our identity for safety or acceptance lingers. It is clear assimilating does not save Jews, but there’s still the false hope that maybe hiding our Judaism will supply safety or comfort, at least for a little bit.

Conditional acceptance is a lie Jews have been told for centuries. When the Greeks occupied Judea, the Hellenists said Jews could live under Greek rule so long as they didn’t practice. This phenomenon became known as Chanukah antisemitism, and has been a reoccuring pressure throughout Jewish history.

“I’m not like those Jews” is a defense some Jews use when they sense external judgment of the Jewish community. There is an urge to tone down one's Jewishness so as not to seem “too Jewish” or be branded pejoratively as “the Jewish one.”As antisemitism has morphed in nature, so have the conditions by which Jews are accepted. Antisemitism on the basis of religion is mostly a thing of the past, and discriminating against a group for their perceived race or ethnicity is socially unacceptable. Now, antisemites are focused on their hatred of the Jewish state, making anti-Zionism the new key to acceptance.

“No Zionists allowed in our organization” is the grandchild of the “no dogs no Jews” signs businesses used to hang in their windows. Many campus organizations, such as Students for Justice in Palestine at Tufts University, the Black and Palestinian Liberation Club at Washington University in St. Louis, and clubs at SUNY New Paltz, George Washington University, and University of Vermont supporting survivors of sexual assault, have shown that if Jews wish to join or collaborate with their organization, they must check their identity at the door. This ultimatum isn’t posed to anyone else, but because antisemitism is so normalized, there’s a certain level of comfort in assuming you can ask Jews to renounce their identity. If history tells us anything, these organizations will not open their arms to Jews who distance themselves from Zionism.

Conditional social acceptance and governmental pressure have tried to convince Jews that there is temporary comfort in “ish.” Yet the pressure Jews face to assimilate has never been all too successful. And historically, neither have the Jews who have given in. The trauma in our history has taught us a valuable lesson: be Jewish and proud, and don't do anything just “ish.” 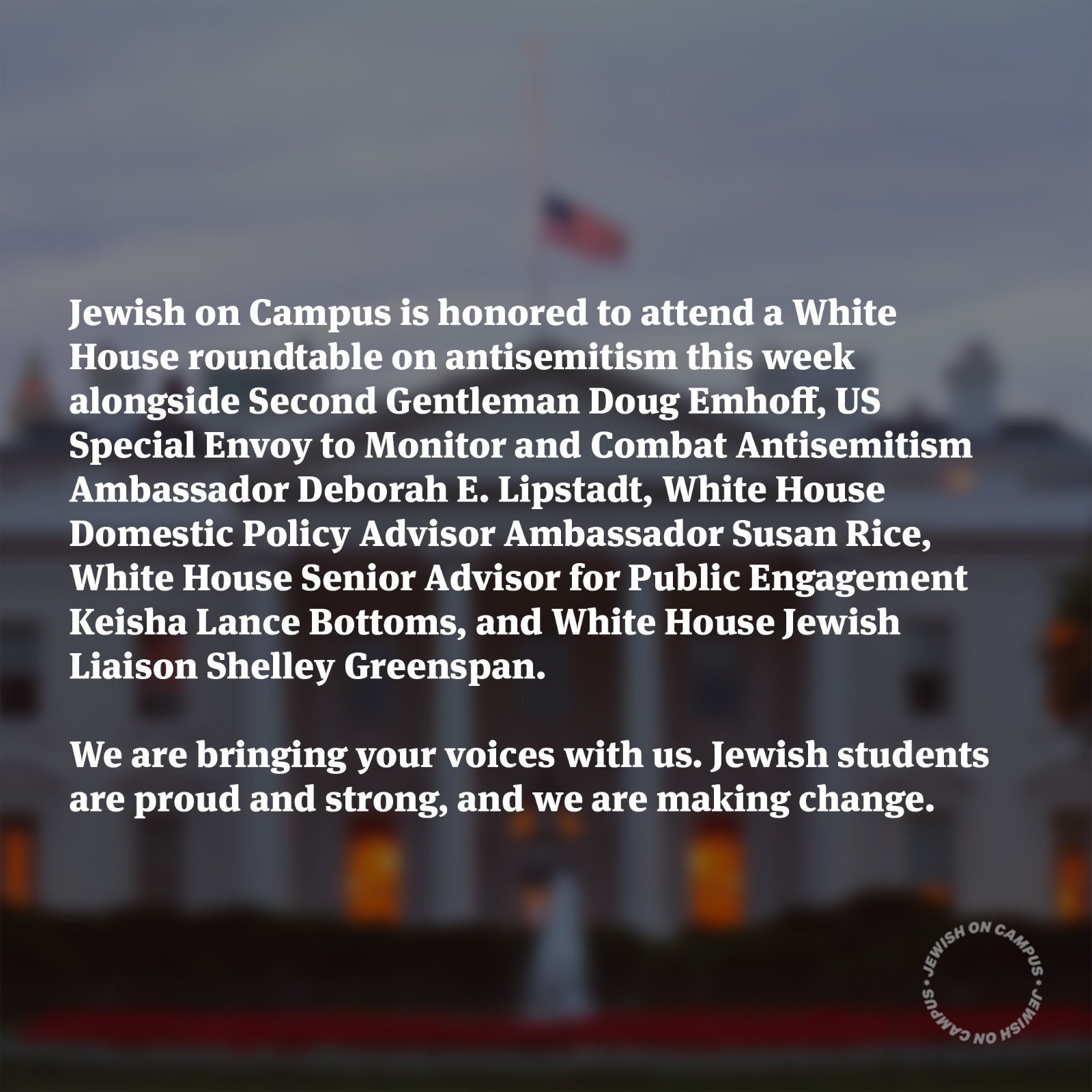 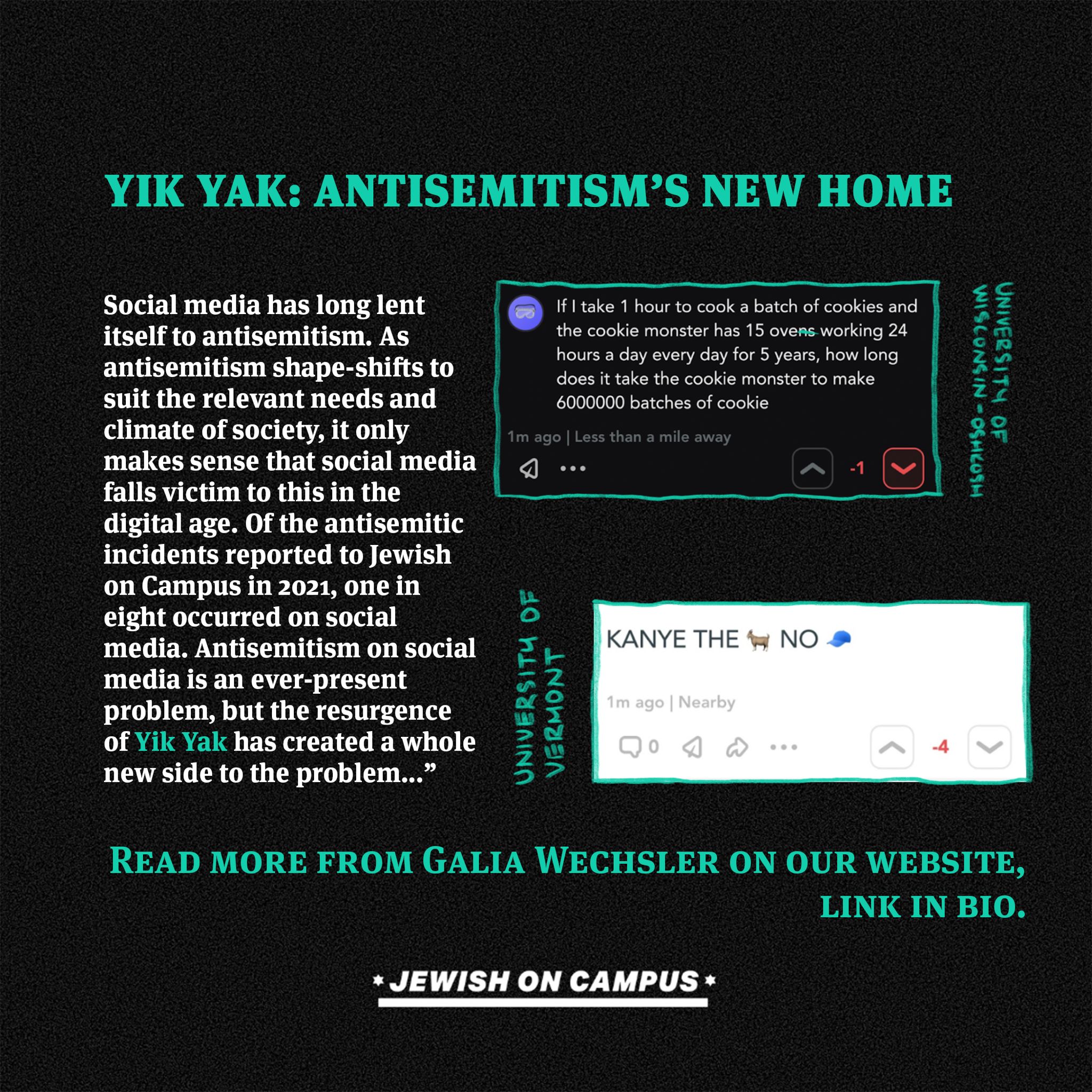 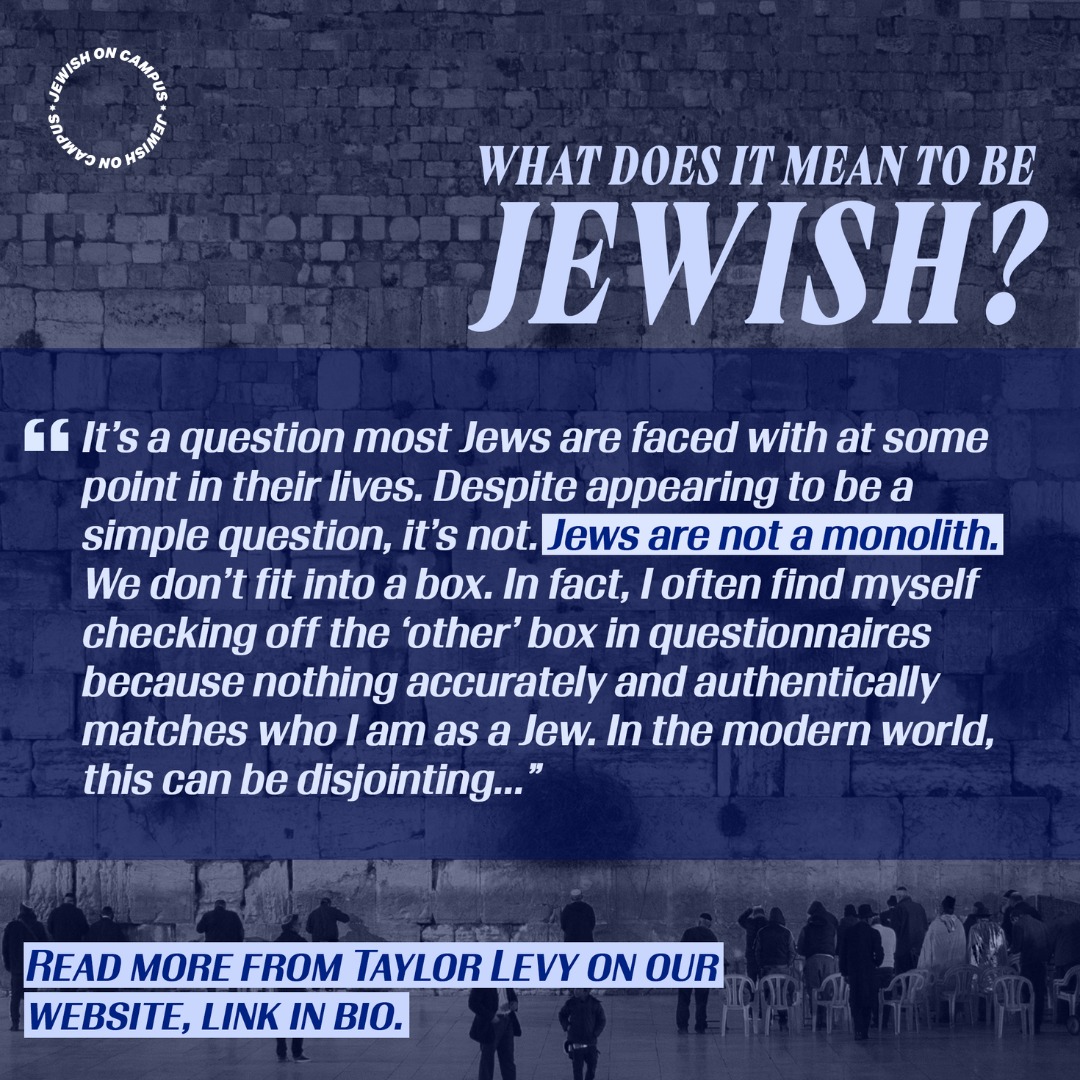